Experience the Annual Gala and other Les Grands Ballets' events by following us on our social media plateforms!

Sponsors for the 2020 event 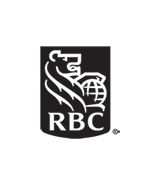 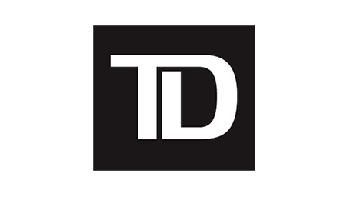 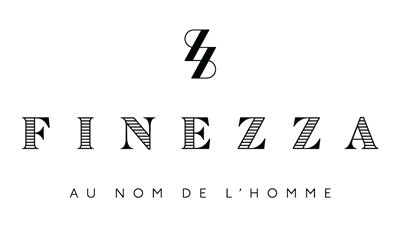 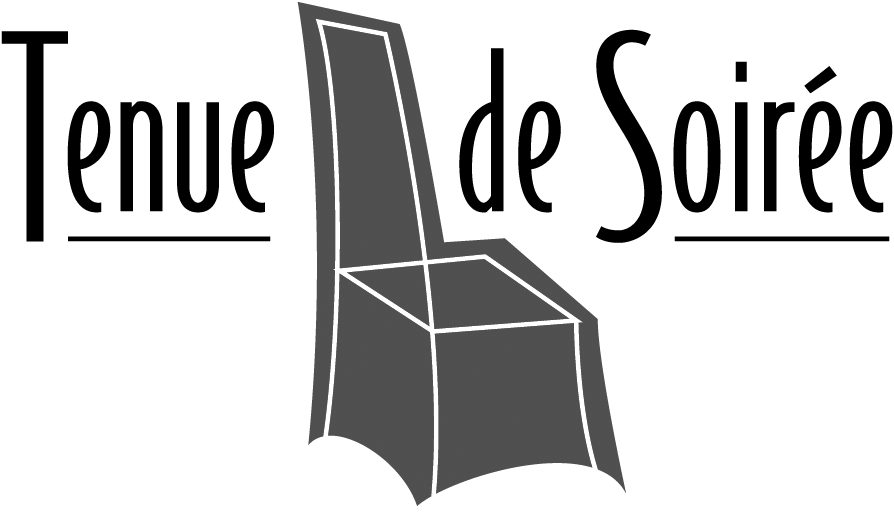 The following packages are offered to companies and individuals. Choose the package that suits you and take part in this unique event!

For young professional under 40 years old

Our warmest thanks to the 2020 donors:

We also thank partners for the evening's draw prizes:

Every donation makes a difference.