The company will tour across Quebec this fall, as well as Ottawa early December, and Sherbrooke in March! Reaching out to new audiences, outside our walls, is an important part of our mission. Access to art is one of Les Grands Ballets’ core values.

We’ve already kicked off our annual calendar of away shows with two free outdoor performances at parc La Fontaine in the late summer. This fall, we will tour across Quebec with a mixed program. For the very first time, we will perform in Gaspé, followed by a much anticipated return to Rimouski, where we last performed 35 years ago, and to Baie-Comeau, where we haven’t danced in 25 years. Then we head to Quebec City to perform at the Grand Théâtre. In early December, we’ll present six performances of The Nutcracker in Ottawa. And finally, we will be onstage in Sherbrooke in late March, with the new production Requiem. By the end of the tour, we will have performed for over 17,000 spectators. Although we love to dance on other stages, before other audiences, the substantial costs involved occasionally leave us no choice but to decline the invitations we receive. That is why we are launching a fundraising campaign to the benefit of our annual tours.

Make a donation, and allow us to build ties with new audiences on new stages, and to ensure that ballet remains accessible to everyone, everywhere. 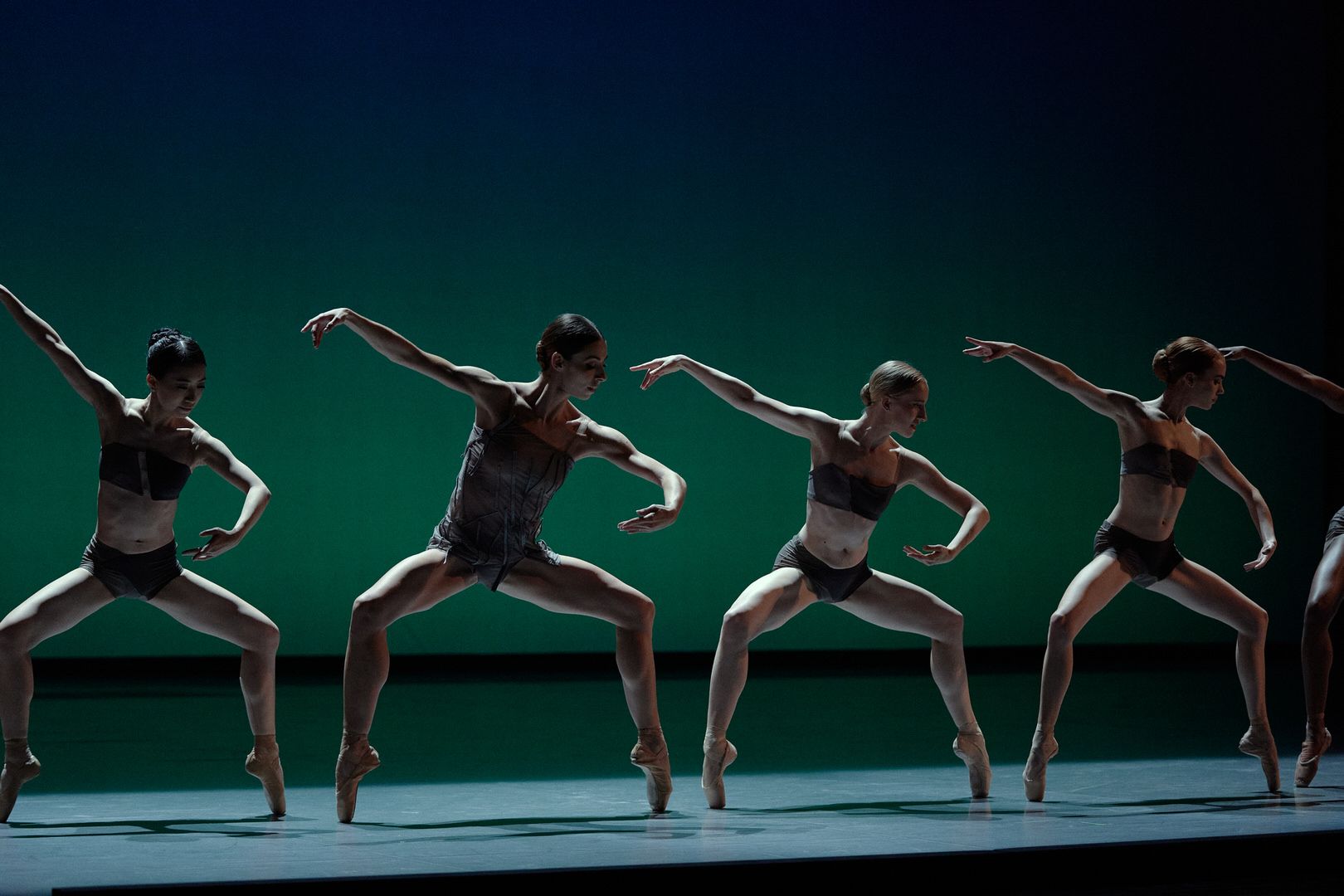 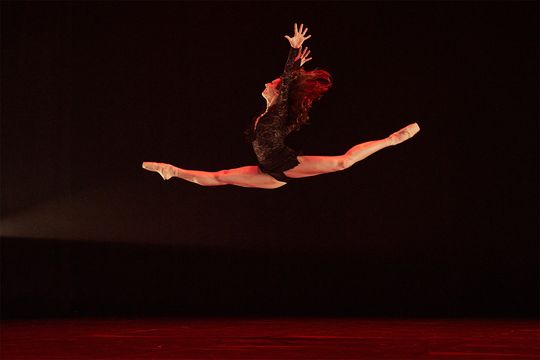 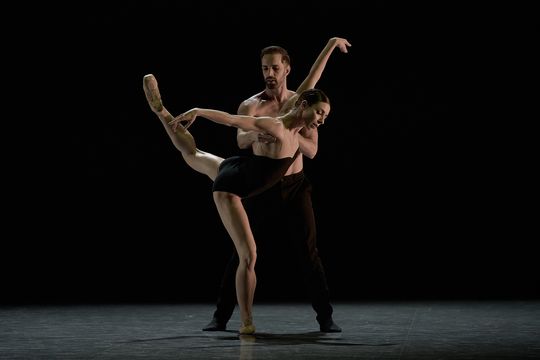 Tours are essential to maintaining the prestige and international visibility of Les Grands Ballets, recognized both nationally and internationally as one of the globe’s premier dance companies. The troupe’s tours confirm its status as an outstanding cultural ambassador for Montreal.

Touring is also an excellent way to attract and retain world-class dancers and choreographers in Montreal. In addition, tours provide a showcase for our talent and expertise around the world, allowing our dancers and artists to present their work in the world’s top venues.

Les Grands Ballets is committed to organizing two tours a year, in Canada and abroad. Since its beginnings, it has performed in over 300 cities in 30 countries, including Mexico, Colombia, Brazil, Israel, Oman, Egypt, France, Italy, Spain, Germany, Greece and China, as well as Canada and the U.S.