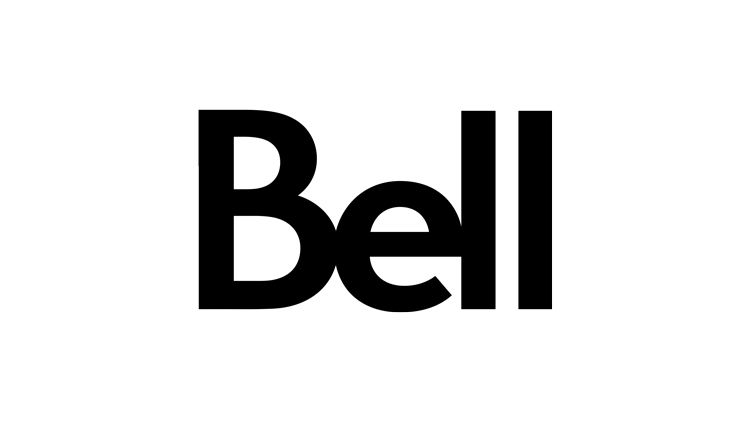 Three choreographers from Les Grands Ballets draw inspiration from the effect of the moon on the Earth to illustrate our world: power play, the coexistence of peoples, our differences and at the same time our synchronized evolution.

Fukuoka presents the essence of language that choreographer Marcos Morau has been developing over the last few years with his company,La Veronal. The search for a refined form: without renouncing the inorganic and the grotesque, the rhythmic and the arrhythmic, the beautiful and the monstrous. For this piece, Morau brings a flamenco influence together with an abstract energy, rejecting any narrative discourse and allowing the two performers to completely drown in the shape. The contradiction of flamenco and contemporary forms, the clash of two worlds that nourish and complement each other: an exercise in style that brings the public closer to the universe of the choreographer.

Les Grands Ballets principal dancer Vanesa G.R. Montoya, meanwhile, is staging a rich and dense work entitled From the Sun to the Moon. The central theme of this premiere is the coexistence of multiple realities in this world, producing at one and the same time constant struggle and limitless hope.

For her part, Vancouver-based artist Lesley Telford, who spent years with the Nederland Dans Theater, presents the piece Beguile. The choreographer explores interconnectivity, the influence we have on others and the influence others have on our individuality. Are we really independent beings?

Luna provides a vision of the human and at what inevitably bonds us, of the energy and power that derive from this. The work presents a triptych of visions with common ground in hope and beauty, a clear-eyed yet optimistic gaze directed at our humanity.

You can find your electronic tickets, updated to the new dates in 2022 in your online account.

Paper tickets, received in person, by mail from Les Grands Ballets or Place des Arts, will be honoured for the equivalent performance.

Your satisfaction remains our priority : for any question, changes to your tickets or refund request, or to donate your tickets, do not hesitate to contact or customer service team.

FROM THE SUN TO THE MOON

Considering that the current sanitary measures limit audiences to 250 people, we have had to make the difficult decision to postpone our shows Romeo & Juliet, Luna and Sleeping Beauty, to spring 2022.